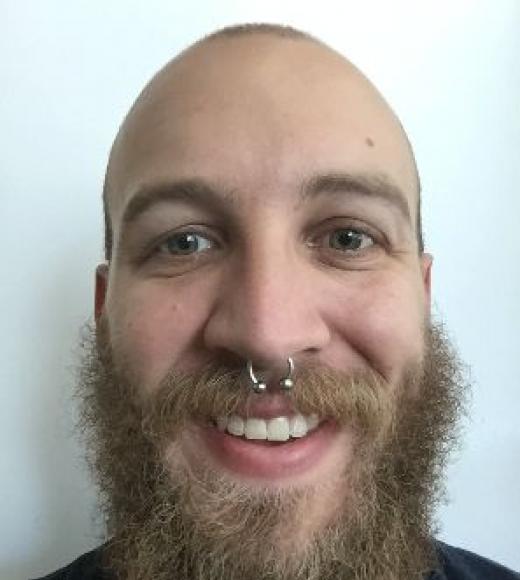 I started my career in biology in August 2012 at the University of Arizona where I worked as an undergraduate researcher in the Department of Plant Sciences under Dr. Ken Feldmann searching for apomictic or self-compatible varieties of switchgrass (Panicum virgatum) in a population of EMS generated, epicuticular wax mutants. I later began studying the genetics of Arabidopsis thaliana by looking for novel germination phenotypes through reverse genetic screens of knock-out and over-expression mutant lines exposed to various environmental and nutrient stresses. These studies laid out the foundation for numerous, currently ongoing, studies.

In May 2014, I joined the lab of Dr. Noah Whiteman (Department of Ecology and Evolutionary Biology) where I studied the genetic evolution of the insect herbivore, Scaptomyza flava, as they adapted to and interacted with different plant hosts and environmental conditions. The interactions between these species are likely the driving force behind tractable, adaptive genetic variation, as different insect morphs allow for variable fitness. During my tenure with Dr. Whiteman, I worked on a genome-wide association study (GWAS) aimed to elucidate the plant genetic architecture and control of insect herbivore behavioral traits: adult female preference and larval performance of S. flava on A. thaliana. I graduated in June 2015 with a BS in Evolutionary Biology and a minor in Mathematics.

I began my doctoral studies at the University of California, Davis in September of 2015 with Dr. Steve Knapp in the Strawberry Breeding & Research Program. At this point in my career, my research interests include the analysis of quantitative traits and loci, genomic selection and prediction, and understanding post-harvest & fruit quality traits in the cultivated strawberry (Fragaria x ananassa). I hope to aid this program by developing methods to tackle the complex issues involved with breeding high-ploidy, outbred species.